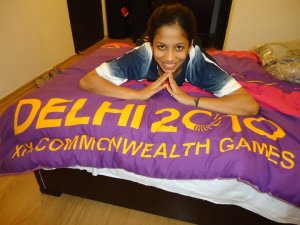 Day one and two,